The project’s goal was to reduce steam consumption in deaerators by using heat from the digesters (otherwise wasted) to heat demineralised water that was then used in the mill processes. The project was an internal cost reduction initiative achieved through the increased efficiency of steam and power generation, and significantly reduced fossil fuel consumption at the Kwidzyn mill.

The concept behind this innovative thinking was not to direct the dirt left after one technological process to the next process, but instead to use it for power generation at the mill’s CHP unit. On top of the reduced cost from decreased coal consumption, the project achieved a remarkable environmental effect, notably reducing CO2, dust, SOx and NOx.

The biggest conceptual challenge was how to separate and then utilise condensates with mixed temperatures (difference of up to 30-35 degrees Celsius) and pressure (pressurised and atmospheric vessels). One of the first operational challenges arose from the very short time for implementation: four days during the annual shutdown to connect new installations to the existing set-up. The second was the optimisation of the new control system and the stabilisation of heat recovery.

The main purpose of the project was to decrease coal consumption and subsequently CO2 emissions at the mill. To achieve this goal two major changes to the previous process were introduced:

Some of the achieved annual savings were: the additional thermal energy delivered to non-deaerated feed water (recovered waste heat) is 245,000 GJ/year; the average annual reduction of steam consumed in the degassing process is 4.2 t/h and the reduced coal purchases 12,000 tonnes (2016). 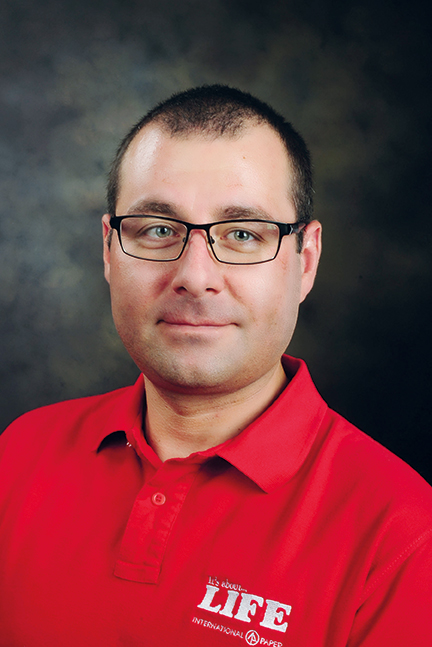 “In pulp and paper making processes, we need much more heat than electricity. In this context we eagerly welcome any heat recovery initiative, especially when we can increase the efficiency of power generation process at the same time. This is easier said than done; in most cases the heat waste sources identified have too low temperature potential, which makes it hard to recover heat. This project was truly exceptional because we were able to identify waste heat sources at high temperatures, which helped us improve the energy conversion process. I strongly recommend applying this approach in other integrated mills with fossil fuel power plants and process steam. The project was relatively quick to implement and brought both financial and environmental benefits.” 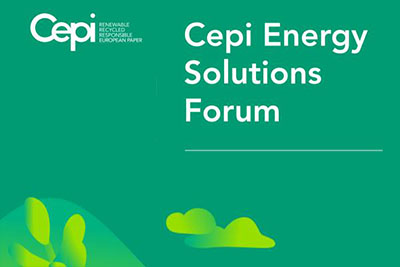 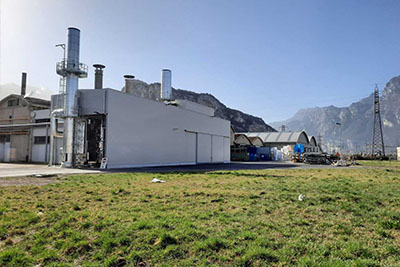 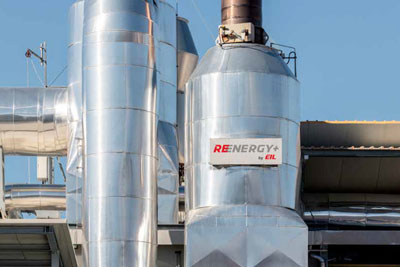 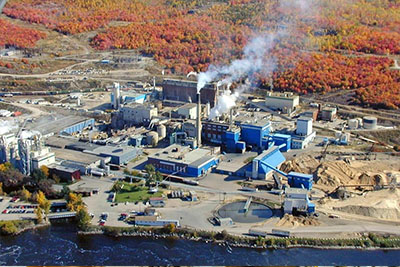 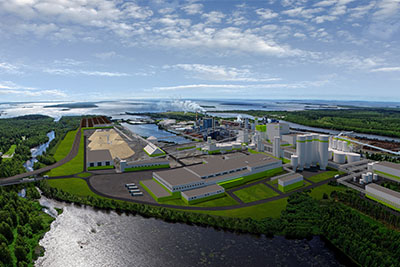 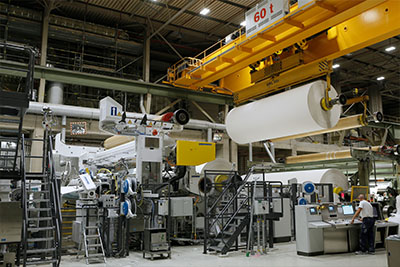 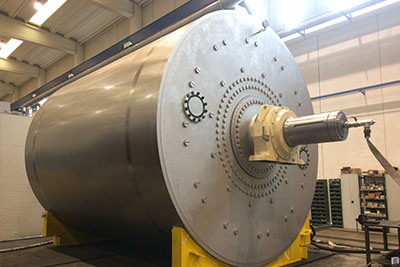 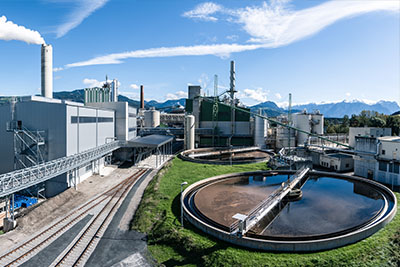 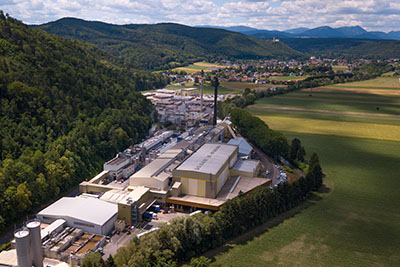 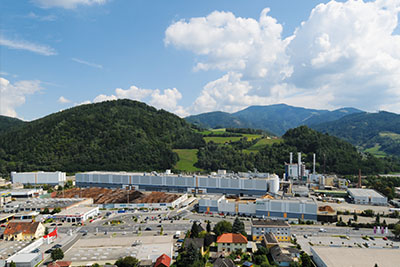 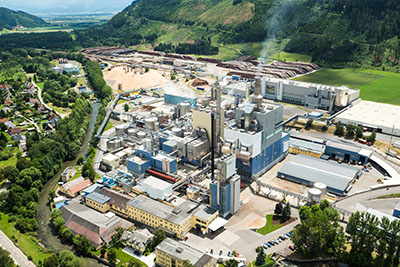 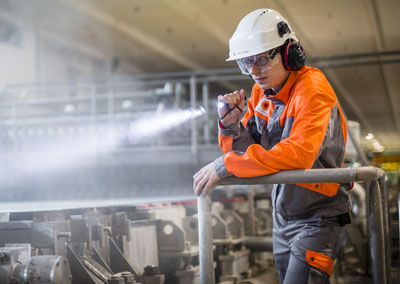 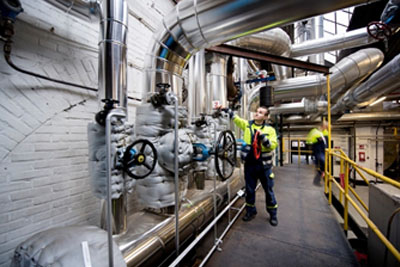 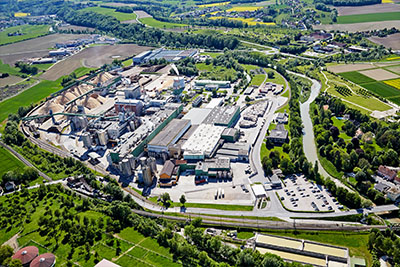 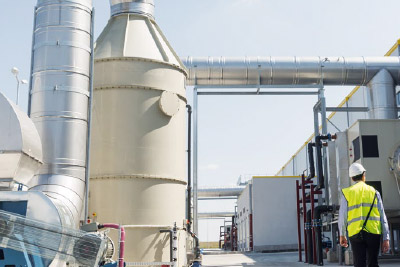 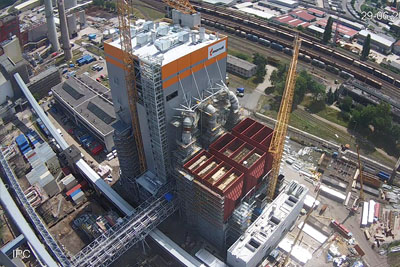 Decarbonisation by investing in the modernisation of Mondi´s Štětí mill 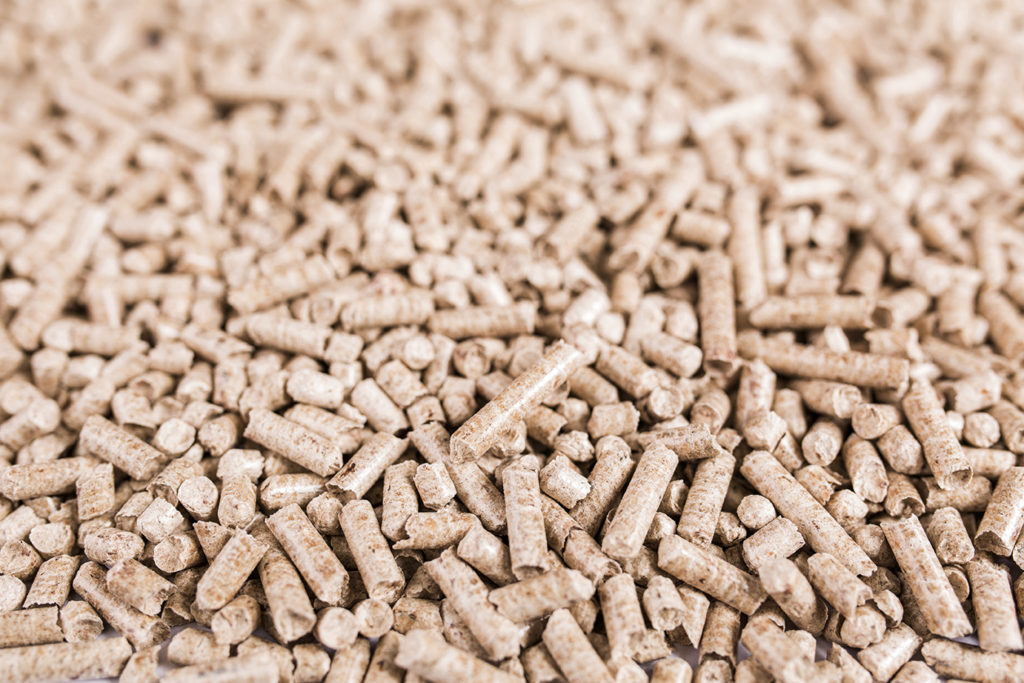 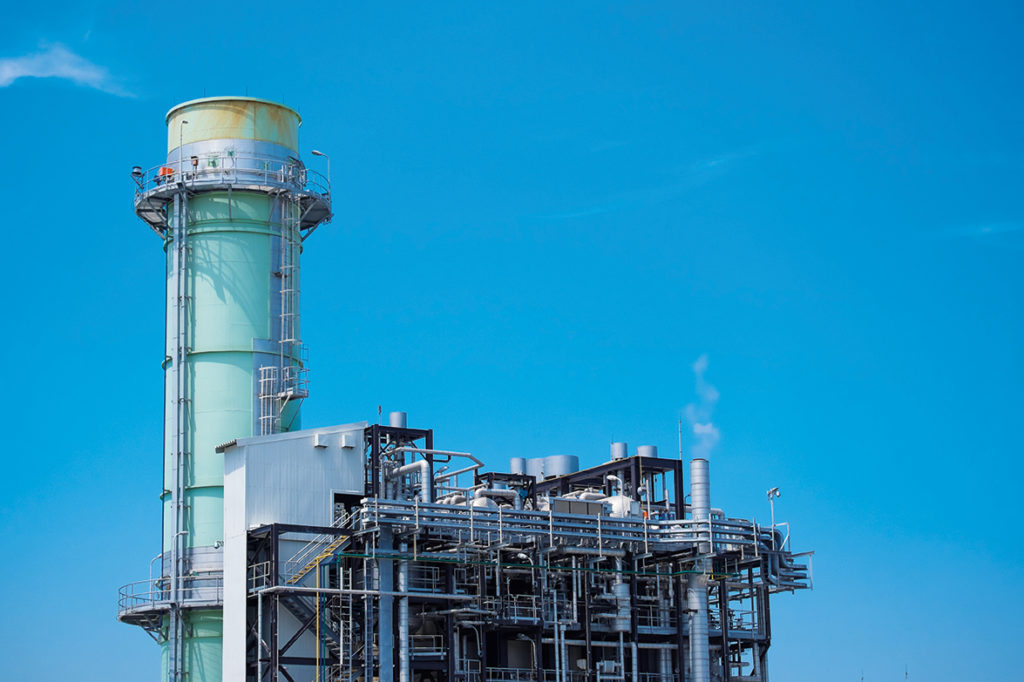 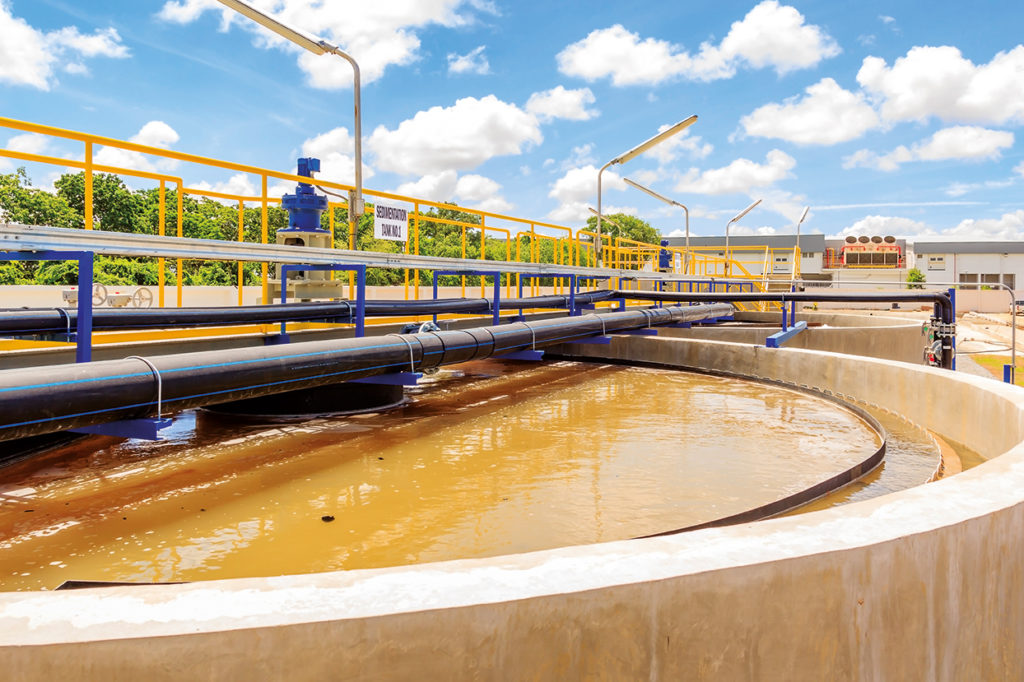 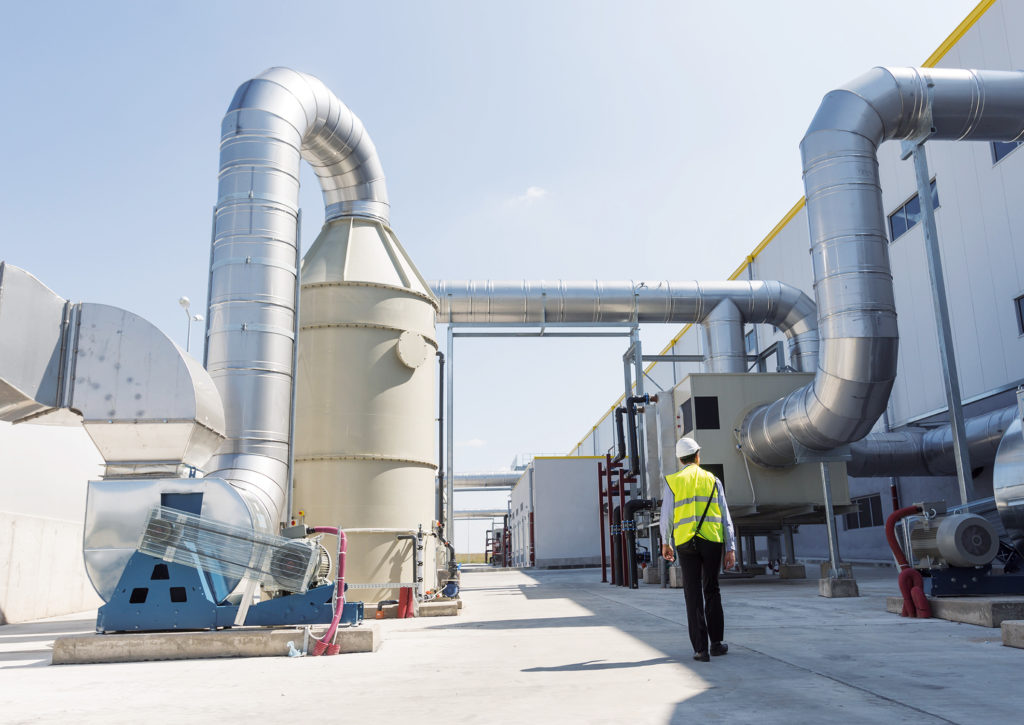 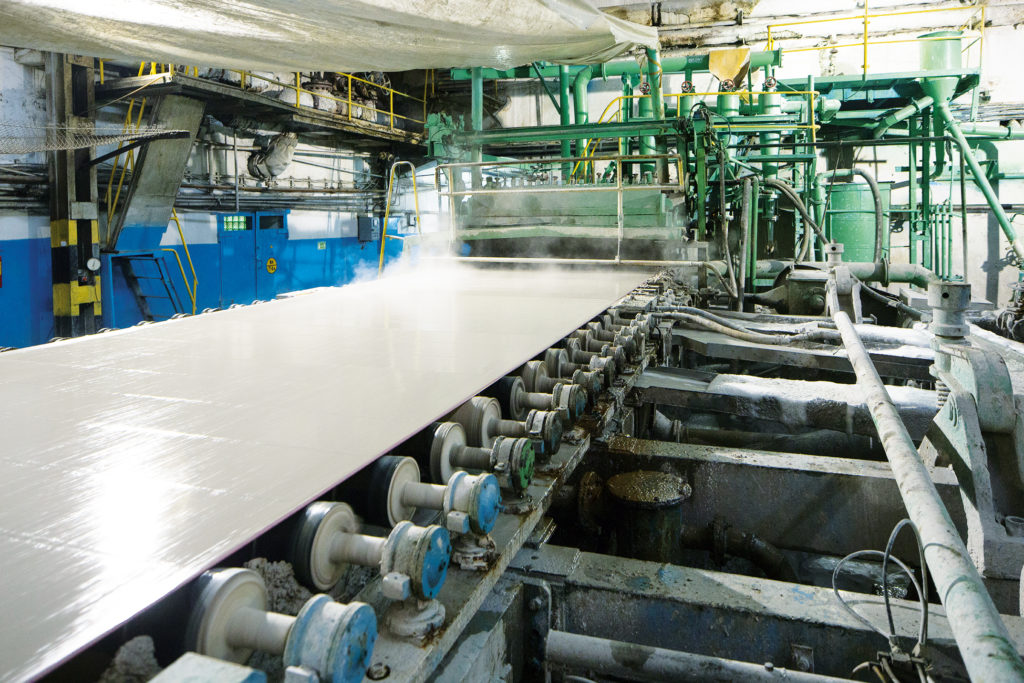 Blue Circle: a model of decarbonisation 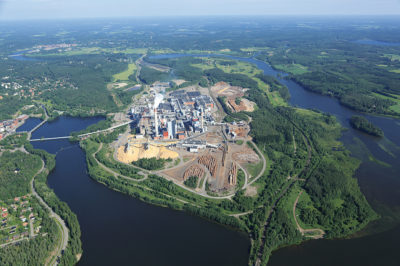